The Balabushka Era Series - Burton Spain GB-BS cues were the first to feature decorative rings above the wrap which later became known as “Bushka” rings. Each of the rosewood points feature four veneer colors; ebony, orange, green and maple. When it comes to owning a Balabushka cue, it is not only about playing with a great pool cue, it is about owning a piece of American cue making excellence. This Balabushka Era Series - Burton Spain GB-BS cue features: 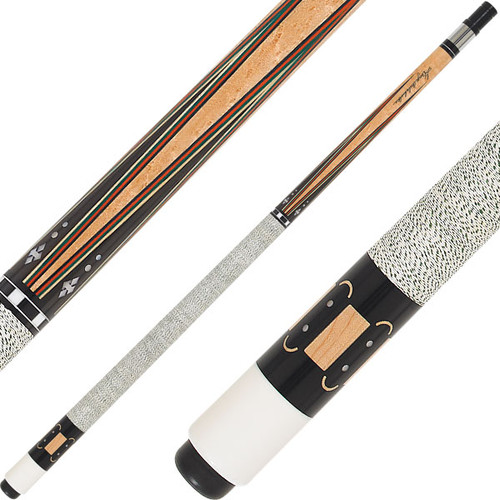